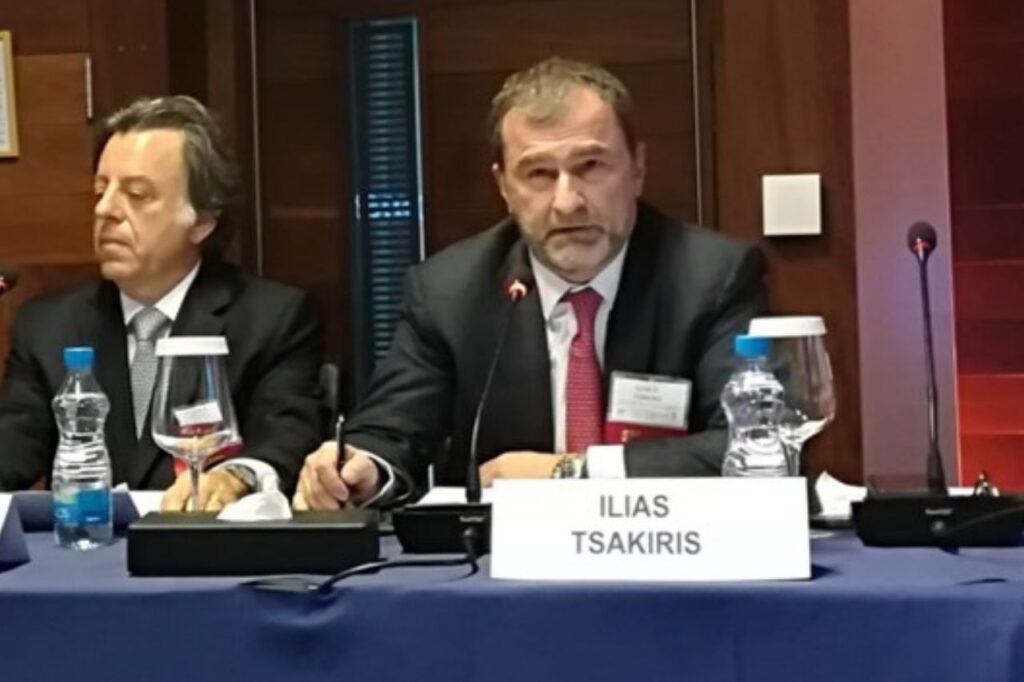 In February 2020, Capital Link organized its third annual Capital Link Cyprus Shipping Forum at the Columbia Plaza in Limassol. The event, held under the auspices of the Republic of Cyprus and Maritime Cyprus, was a huge success drawing delegates from abroad as well as from the local Cyprus shipping community, including major shipowners, government officials, shipmanagers, financiers and other leading industry participants.

The Capital Link Cyprus Shipping Forum highlighted the Cyprus shipping industry and the Cyprus flag which has been recognized internationally as a quality flag. It also focused on the island’s significant role as a maritime, energy and logistics cluster and more generally as an attractive investment and business destination.

Sponsorship of the event was led by the Cyprus Union of Shipowners and included support from the Bank of Cyprus and a number of leading companies, drawn from various sectors. Sponsors included the American P&I Club, represented by Ilias Tsakiris, CEO of American Hellenic Hull Insurance Company.

American Hellenic Hull’s market forecast in 2018 for marine insurance premiums rise was more than accurate, as Mr. Ilias Tsakiris reaffirmed increase in premiums commenting on market’s performance for 2019. He underlined that the degree of the rate increases will also depend on whether new capacity enters the market in other parts of the world in response to the more favourable rating environment.

In addition, Mr Tsakiris elaborated on pricing of the risks deriving from new IMO regulations, mainly on IMO 2020 emission regulations, and their effect on the marine insurance market. “Diligent and prudent Owners should have no fear in any increase of insurance rates following the implementation of IMO2020 as they will be adequately prepared”, he mentioned.

“However, we fear that vessels will be exposed to potential engine damages, which may result to hull damages from groundings or collisions as a consequence of loss power or claims for salvage assistance. In general, all marine insurance related products/rates could also be adversely affected due to increased claims’ activity”, Mr. Tsakiris said in the Capital Link Cyprus Shipping Forum.