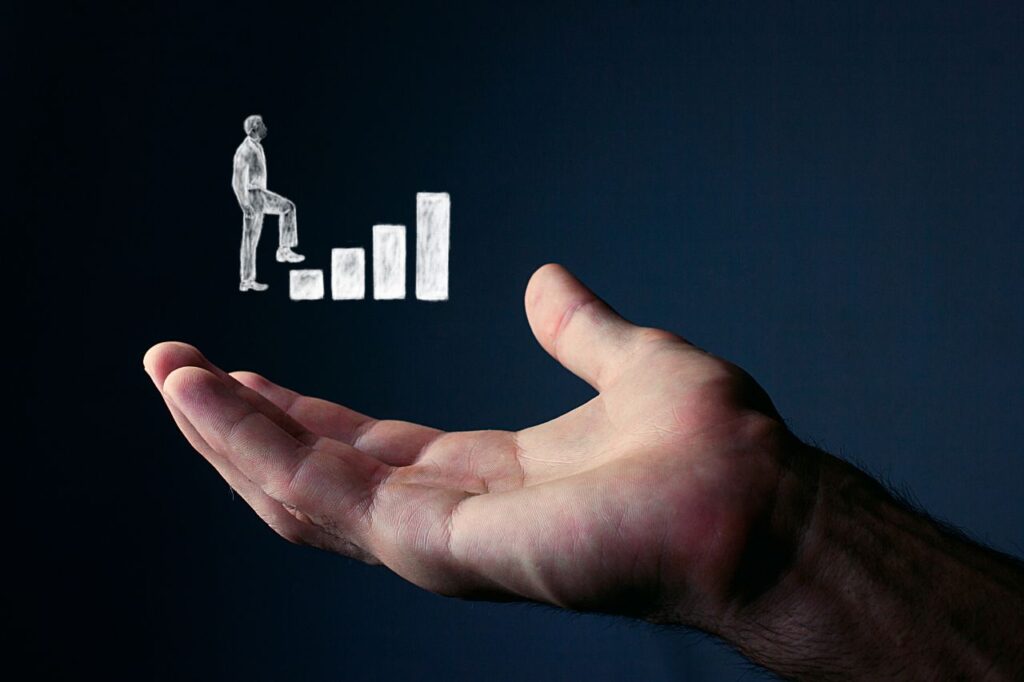 September marked a profitable second quarter for American Hellenic Hull. At a meeting in Cyprus, the Board of Directors was briefed on the company's robust state.

September marked the completion of an operationally profitable second quarter of the year for American Hellenic Hull. At a 9th October meeting in Cyprus, AHHIC’s Board of Directors was extensively briefed on the company’s robust state.

Chairman, Vince Solarino, stated: “We at American P&I Club will continue to support further growth in the turnover of American Hellenic Hull, and we firmly believe that it represents a new, growing, dynamic force in marine insurance markets across the world.”

Particularly noteworthy was a significant increase in premium for the year to date, thanks partly to a number of new accounts added at the end of month. Τhe gross written premium for the period of January to September 2018 increased by 16% compared with last year at the same stage. At the end of September, the company’s insured fleet showed a year-on-year increase of 15%, numbering 2,160 vessels. The average line of cover stood at 8%.

Data presented to the Board by the managers also showed that the total assets of American Hellenic Hull for September 2018 were 18.5% higher than at the end of 2017, whereas the ratio of current assets to current liabilities stood at 445% compared with 330% at the end of last year. The underwriting loss ratio stands at 67.6%, while its operational expenses are 12.9% below budget amounts.