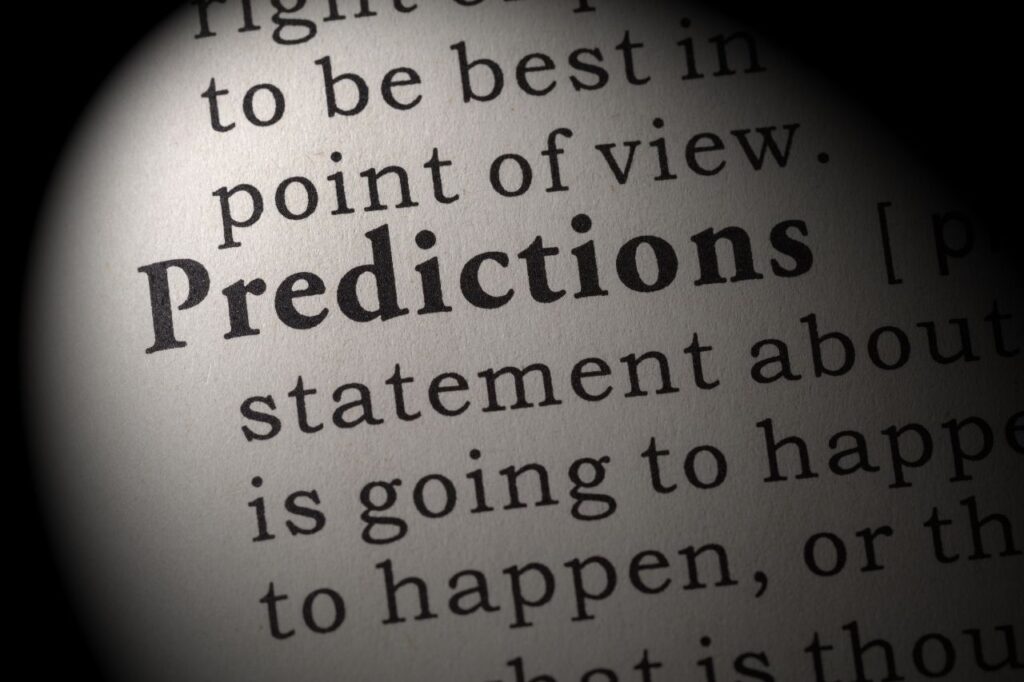 International Union of Marine Insurance Chairman Dieter Berg recently offered a positive outlook for the marine insurance business in 2018. “During the latest round of renewals,” wrote the IUMI chief, “premiums rose in marine lines affected by losses as well as those unaffected – signaling that the soft market has definitely come to an end.”

Mr. Berg’s statement confirms American Hellenic Hull’s earlier market predictions for this year. Notably, Ilias Tsakiris, American Hellenic’s Chief Executive, said in a February 2018 speech at the Capital Link Forum in Cyprus that “…the days of a soft marine market may be over.” In his talk, Mr. Tsakiris commented on the effect of recent extreme weather events on pricing by marine underwriters and asked if storms such as Hurricanes Harvey, Irma and Maria had been a blessing in disguise for insurers, allowing underwriters at last to stop the downward spiral of marine premiums.

As stipulated by the International Union of Marine Insurance, the insurance industry has emerged from 2017 with massive losses, driven mainly by natural catastrophes. The hurricane season resulted in up to US$100bn in damage. Multiple lines of marine insurance business were affected, including yachts and cargo, as well as ports and terminals.

AHHIC expects an improved market environment for 2018. This assessment is backed by encouraging prospects for the global economy and our own portfolio and renewals’ increase. We see growth for marine insurance, as premium income correlates with growth in trade volumes and global market value.

Recently asked for market and growth parameters, Mr. Tsakiris stated: “Market growth is always a mix of various parameters coming together: the global economy, talent, service differentiation, and customer value. We at American Hellenic can’t influence global risks, but we have in place the right talent, a bespoke service, and measurable customer value in every single interaction we have with our customers in the US, Europe, and Asia”. The International Union of Marine Insurance confirmed Mr. Tsakiris’ predictions of a strong market ahead.