AHHIC was a key supporter of Maritime Cyprus 2017 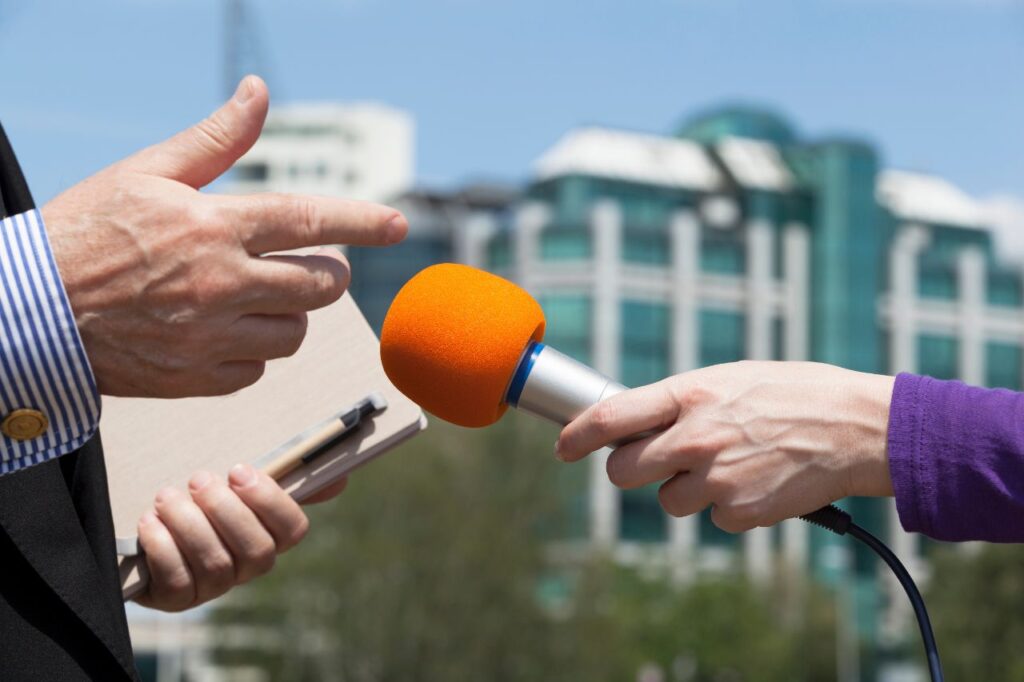 AHHIC was event Gold Sponsor of the official Opening Reception of Maritime Cyprus 2017. The AHHIC Board of Directors and the CEO introduced the company to top shipping executives.

AHHIC was event Gold Sponsor and sponsored the official Opening Reception of Maritime Cyprus 2017. The AHHIC Board of Directors and the Chief Executive introduced the company and its services to hundreds of top shipping executives from across the world.

American Hellenic Hull Insurance company (AHHIC) was one of the leading participants at “Maritime Cyprus 2017”, held from 8-11 October 2017 in Limassol, Cyprus. Every two years the international conference and exhibition attracts a high level of visitors, not only from the resident shipping community in Cyprus but also from the maritime industry all over the world. This year American Hellenic was the event’s Gold Sponsor and donor of the official Opening Reception as well as an exhibitor.

Maritime Cyprus, first established in 1989, has become an established shipping event organized by the Ministry of Transport, Communications and Works and the Department of Merchant Shipping in cooperation with the Cyprus Shipping Chamber and the Cyprus Union of Shipowners.

AHHIC promoted itself under the slogan ‘From Cyprus we cover a world of ships’. “In a very short space of time, our company has grown into a global provider of marine insurance with a large fleet, catering to leading shipowners from several continents,” Mr. Tsakiris said. “But we also emphasise the importance of our headquarters country – Cyprus,” he said. “The Cypriot shipping industry is dynamic, professional and growing day by day. It’s an inviting country for business, services, and talent.”

Underlining the prestige of the event and its importance for the Cyprus economy, it was officially opened by H.E. the President of the Republic of Cyprus, Nicos Anastasiades. Besides the conference, featuring internationally-reputed speakers, a maritime services exhibition provided a platform for leading companies to promote themselves to more than 850 shipping executives from around the globe. This year’s Maritime Cyprus 2017 event was widely seen as the largest and most successful in Maritime Cyprus’ history.

American Hellenic Chief Executive Ilias Tsakiris stated: “We were proud to support Maritime Cyprus 2017. It has become a major event in the international maritime calendar and Cyprus’s complete shipping infrastructure is an invaluable asset for Europe and for the international shipping community in general”.

The CEO of American Hellenic Hull Insurance Company, Mr. Ilias Tsakiris, describes the range of the group’s insurance products/services and he refers to the long-standing relationship with Greek shipowners. ”In the face of today’s challenges, we aim to remain close to our customers, supporting them and striving to meet their insurance requirements in the best and most professional way. We can’t change the market conditions for owners, but we can turn our insurance relationship with them into a ‘safety net’ and at the very least ensure they have nothing to worry about regarding the insurance of their most valuable assets”, Mr. Tsakiris states.