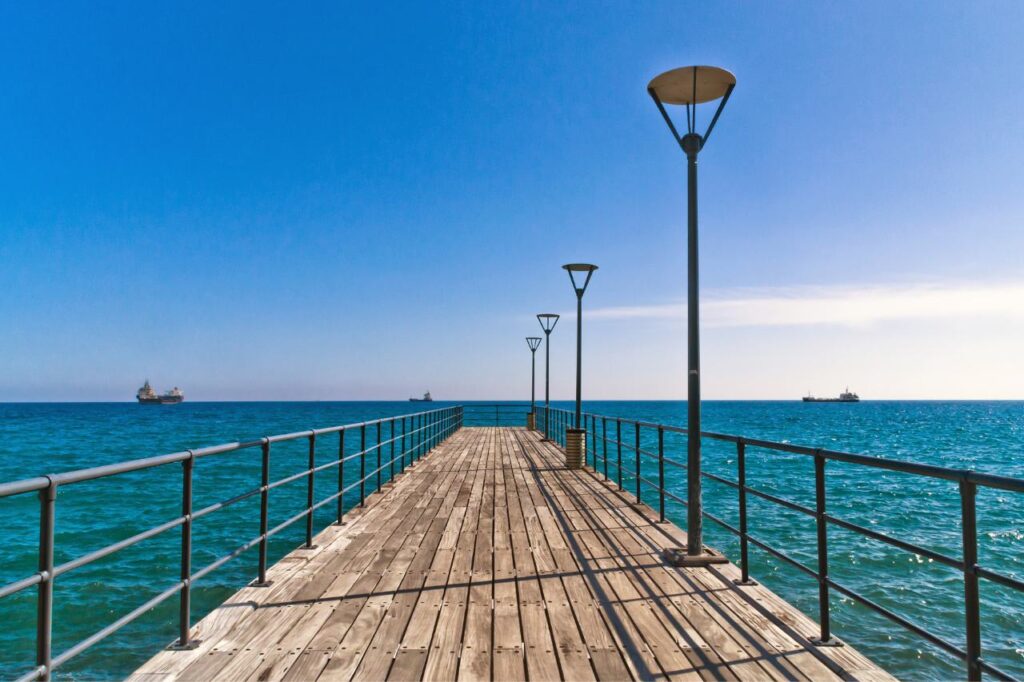 The new hull insurer is a subsidiary of the American Club. Receiving its license last year, it became the first insurer in Cyprus to comply with the EU’s Solvency II directive.

This year, the American P&I Club celebrated its centenary. But it is one of the mutual’s freshest initiatives that has added a new dimension to Cyprus’ maritime services cluster.

In 2015, the club branched into hull and machinery underwriting for the first time, launching American Hellenic Hull Insurance in conjunction with Hellenic Hull Management.

Until last year, this group was focused on managing the Hellenic Hull Mutual Association, which insured about one quarter of all Greek-owned fleets.

The new hull insurer is a wholly owned subsidiary of the American Club and based in Cyprus. Receiving its operating licence last year, it became the first marine hull insurer in Cyprus — and in the wider region — to comply with the European Union’s stringent Solvency II directive.

By mid-2017, American Hellenic Hull had already soared beyond most of its key targets for the first year of operations, with premium income of more than $10m and a fleet of 1,900 insured vessels.

For the opening chapter in its existence, AHHIC has been insuring 10% lines and following traditional underwriters. On a 100% basis, the tonnage currently covered amounts to 35m gt.

But it has sought its own rating from specialist ratings agency AM Best and thereafter it expects to start leading business itself.

The company has set itself an ambitious “indicative” goal of insuring 4,000 vessels by 2020. About half the current insured fleet is owned by Greek and Cypriot owners.

American Hellenic Hull is doing business across the globe and has offices sprinkled across main European, Asian and American markets.

But the Limassol office is the company’s headquarters. It is staffed by 20 highly trained executives from Cyprus and Greece, who are responsible for delivering customer service across the company’s international network.

“The shareholders and the board of directors evaluated Cyprus as the best destination for the company’s operations,” he tells Lloyd’s List.

Its credentials include practical company legislation that eases the path for international companies to transfer their business headquarters to the island.

It also offers a growing home-based maritime community, a high level of marine insurance expertise and an educated workforce.

“It is an inviting climate in all senses,” says Mr. Tsakiris. “But, at the same time, the review process for us to gain approval was a very thorough one. It took the time necessary to evaluate such a big project, including subjecting it to many financial stress tests.

“We are convinced that many insurance entities present in the UK will look hard at Cyprus as an option for mitigating the fallout from Brexit.”

Its horizons are global, but American Hellenic Hull is already a well-integrated member of the island’s maritime community.

Indicative of that, the company is a Gold Sponsor of this year’s Maritime Cyprus conference, as well as sponsoring the event’s opening reception.