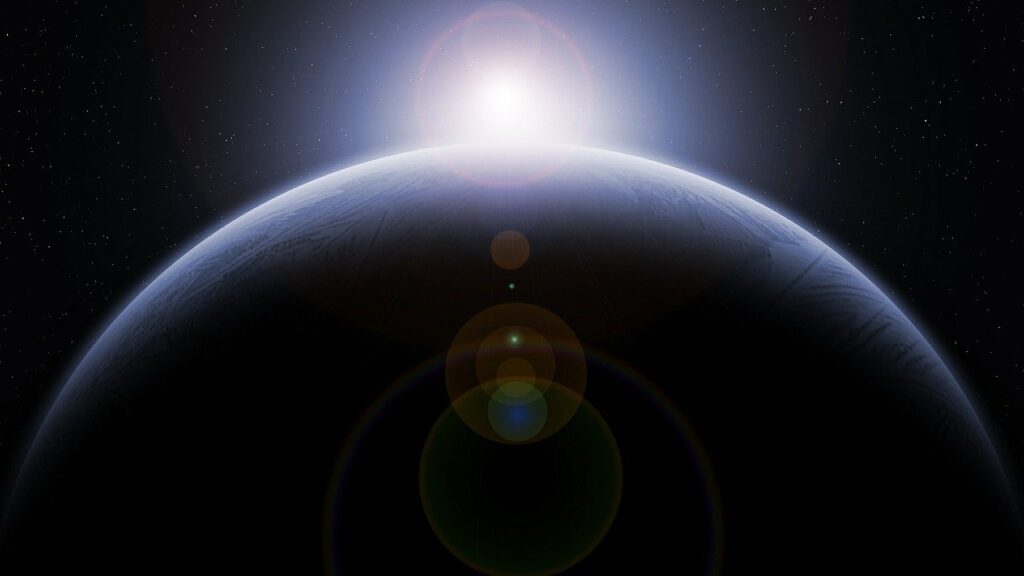 American Hellenic Hull presented the latest details of its growth to shipping interests and officials at an event in Cyprus. The first Cypriot Marine Hull and Machinery Insurance Company delivered its first-ever market presentation on April 6, 2017, to better introduce itself to the local shipping community and provide an update on its growth to date.

In a welcome address Cyprus’ Minister of Transportation, Communications and Works, Marios Demetriades, highlighted American Hellenic Hull’s fast-expanding global presence in Marine Hull and Machinery Insurance is an important example of the growth opportunities available to the Cypriot shipping cluster.

Vince Solarino, Chairman of the American Hellenic Hull Insurance Company and President of the American P&I Club managers, briefed the audience on the 100-year history of the American Club. He also explained the reasons for the company’s move to invest in Cyprus.

American Hellenic Hull’s CEO Ilias Tsakiris reported on its progress in its first eight months of operations. The audience was told that the company has already insured 1,524 vessels from 10 countries spread across three different continents and is working with about 100 brokers. Mr. Tsakiris said that AHHIC, the first Cypriot Marine Hull and Machinery Insurance Company is currently in the process of obtaining a rating from an international rating agency. He also explained the importance and benefits of positioning Cyprus globally as a shipping center, an effort to which American Hellenic Hull is contributing.

To close the event, guests enjoyed a pleasant cocktail reception that provided an opportunity for further networking and receiving feedback from attendees, who were overwhelmingly positive in their response to the company’s presentation.

PrevPreviousIlias Tsakiris highlighted the need to invest more time and effort in developing young talent for the industry.
NextAmerican Hellenic Hull is a proud sponsor of the Greek Shipping Hall of FameNext